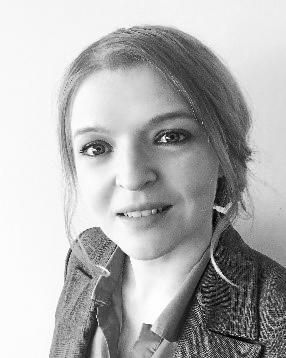 Laura Hetel is a Policy Officer for Urban Systems at the European Commission. She works on the New European Bauhaus as a pathway to the green urban transition, on citizen engagement under the European Green Deal and on international cooperation for sustainable cities. She is also part of the team overseeing the implementation of the European Mission on Climate-Neutral and Smart Cities and the global Urban Transitions Mission led by the Commission and the Global Covenant of Mayors. In her previous roles since joining the European Commission in 2014, she worked on cultural heritage, migration and socio-economic transformations.