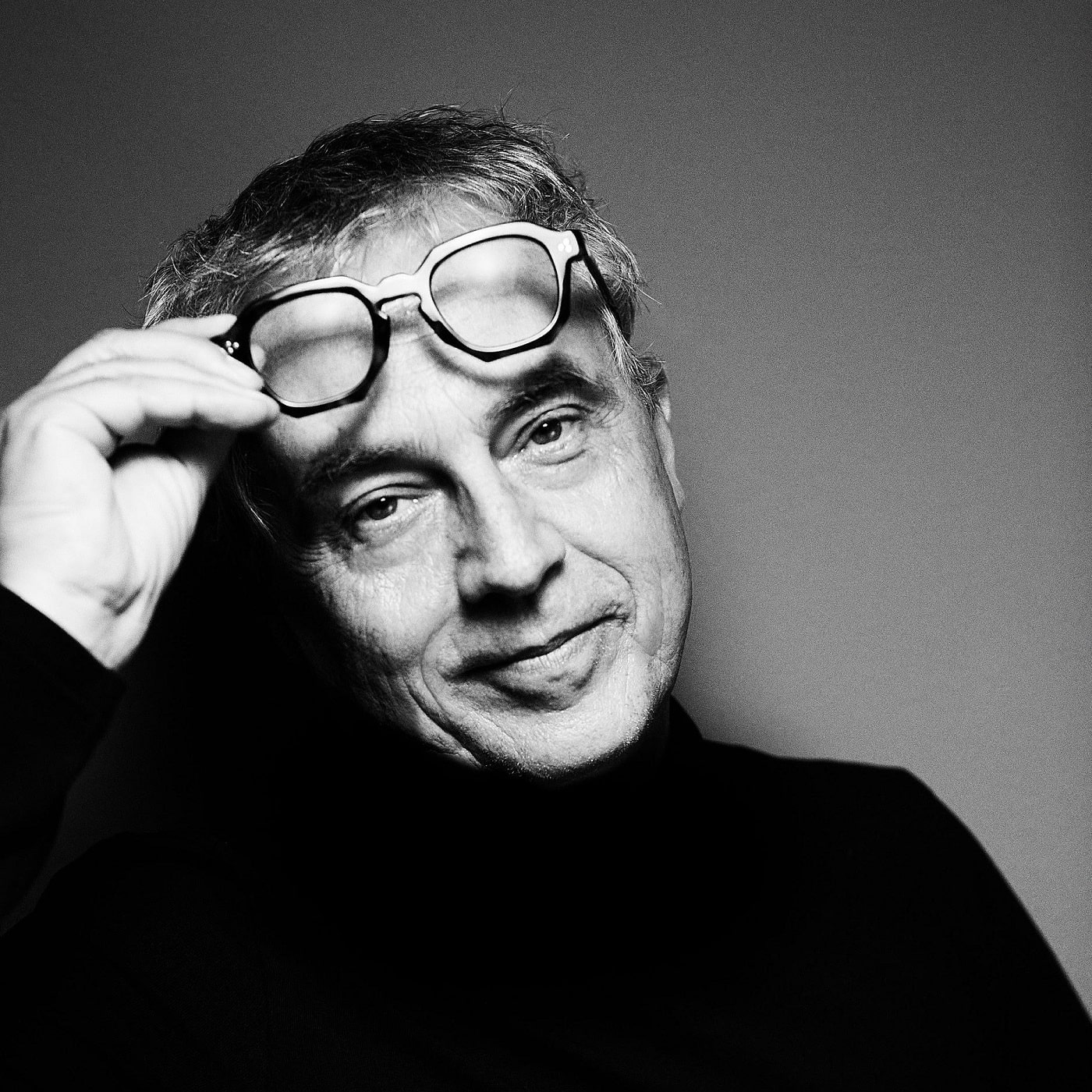 As cities have contributed for centuries to the promotion of humanity’s greatest ideas, now, we must start from cities to overcome the climate crisis. Today, one of the most significant technologies capable of absorbing carbon dioxide and restoring our environment is photosynthesis. The book explores a new relationship between nature and cities. It aims to unveil the processes and complexity in the search for a new urbanism, raising questions, and opening old wounds related to the relationship between the human species and nature, putting these fragments together to create the portrait of our era. Green Obsession offers a path to be taken, a paradigm shift to give a voice to the ecological transition. It is essential to act together as members of the global community with a shared strategy. We need to conceive cities as green catalysts, to open the era of a new alliance between nature and city.

Stefano Boeri is founder and partner of Stefano Boeri Architetti, based in Milan with offices in Shanghai and Tirana, Albania. The focus on the relationship between city and nature led to the creation of the Vertical Forest, the first prototype of a residential building hosting 700 trees and 20,000 plants. He is a professor at the Politecnico di Milano and has been visiting professor at several universities. He is director of the Future City Lab at Tongji University. In 2018, he was cochair of the scientific committee for the First World Forum on Urban Forests together with the Food and Agriculture Organization (FAO). He presented the Great Green Wall of Cities developed with FAO, C40, UN-Habitat and other organizations at the 2019 UN Climate Action Summit in New York. Author of numerous books and publications, he was councilor for culture in Milan and in February 2018 he was appointed president of the Fondazione Triennale Milano.